Dr. Ivan Kyuchukov graduated in medicine in 1991 and began his career as chief of the medical service at "Maritsa-Iztok" AD. He worked there with preference in trauma and emergency medicine.
In 1995, Dr. Kyuchukov joins the departement of surgery at the Municipal Hospital in the town of Radnevo. There he works in the field of general and abdominal surgery. He then specializes under the supervision of prof. Gajdarski and prof. Petkov of "Medical University" in Sofia.

In 2001, Dr. Ivan Kyuchukov was invited to join the team of prof. Lyudmil Boyadzhiev and has worked as a cardio - vascular surgeon at the National Heart Hospital. 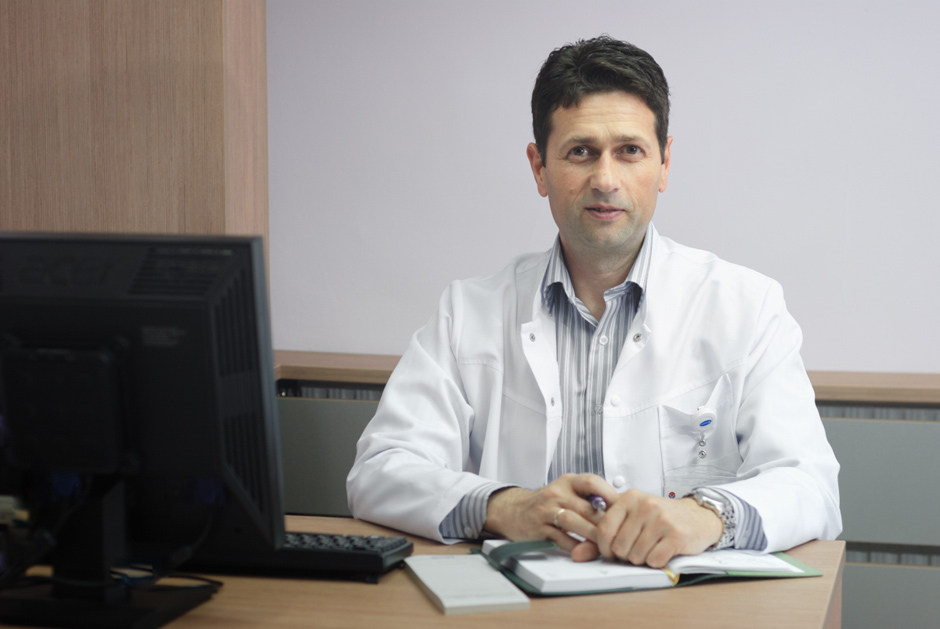